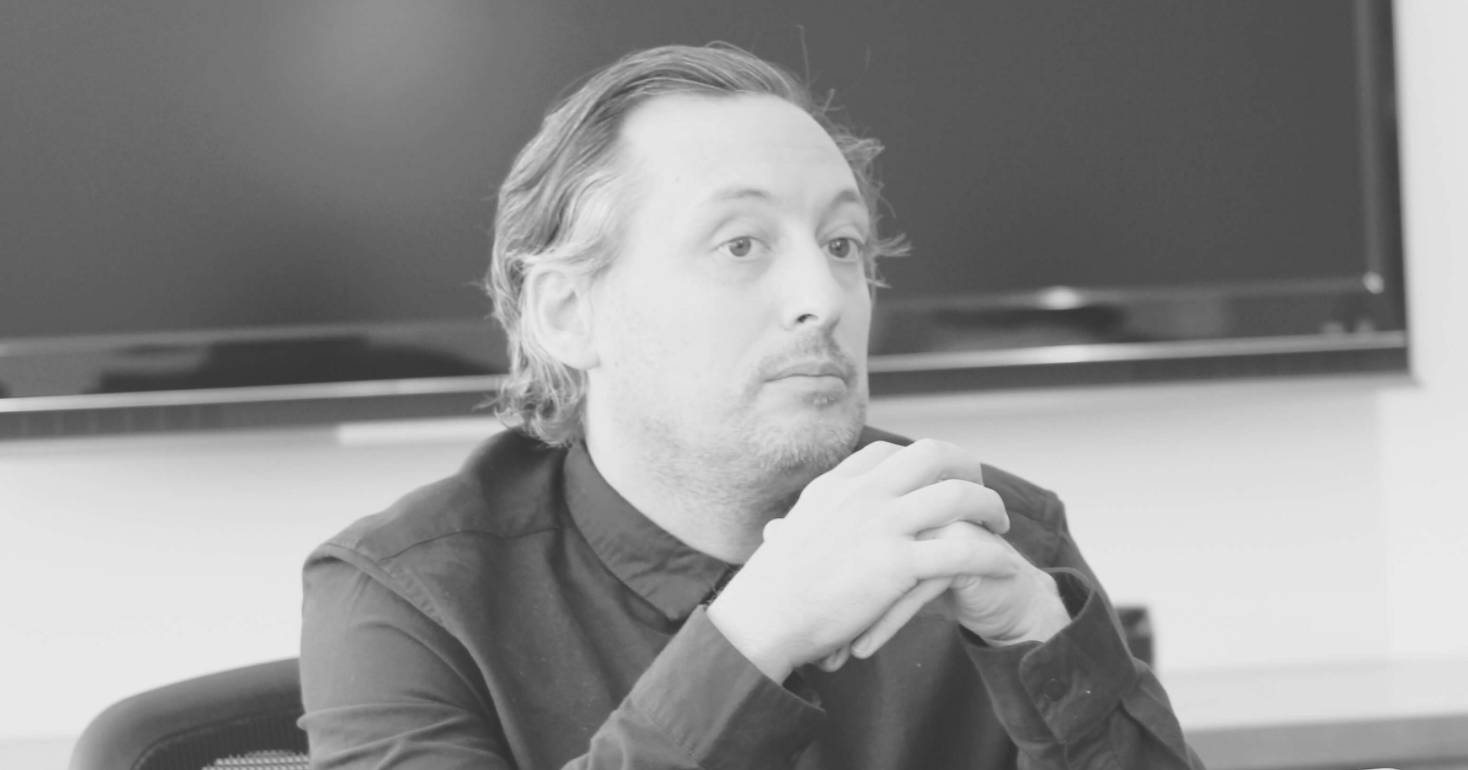 The Voice of the Customer in Product Design

Scott Michaels and his agency Apply Digital have had a hand in more than 150 digital products—e-commerce sites, mobile apps, SaaS tools, and B2B products—for large companies such as Disney, EA, and lululemon to smaller SaaS startups you’re sure to hear about soon.

While digital-product design is something many of the Fortune 1000 have recently staffed up around, historically, many powerful companies outsourced entire digital transformation projects to consultancies such as Scott’s.

“Many of these companies have an IT department,” explains Scott, “but not a product-development department. They have people who are technically competent, but haven’t built products before. And that’s a different mindset. They need a lot of help with understanding the user to create a usable and successful product.”

Saying No to Clients Who Don’t Do User Research

According to Scott, nearly all established companies conduct customer research before building a digital product. However, smaller startups sometimes try to skip that step because they want to go “really, really fast.”

Scott explains a startup can resist at first when you say, “Hey, I need to run a survey, and to get decent results at scale, where it's actually statistically relevant, it might take weeks, not days.”

Apply Digital has a reputation for saying “no” to those clients who aren’t willing to put their own ideas to the test and talk to potential users of all types.

“Companies or founders often mistake who the real end-user is because they’re too close to the subject matter,” says Scott. “They come to us, and they’re super passionate about the problem to be solved as an expert in the industry and see the hole in the market. But what they want to build is for, a power user. When, instead, a product needs to actually bring people in and get them somewhere in a gentle way.”

“We put a high emphasis on understanding what users need because we have a mandate to make smart products. This means we have to personalize products for users and we can’t do that if we don’t know enough about them.”

The Challenges of Sharing the “Voice of the Customer”

Before the advent of video calls, Scott’s team recorded the customer’s voice, transcribed the call, and then edited the recording into audio snippets using Descript to create a “montage” to get the team’s point across.

Once video calls emerged, the appeal for doing something similar was there because video of a customer is more impactful. However, Apply Digital didn’t do as much sharing of video interviews because it wasn’t as efficient.

“I would never email an entire Zoom interview recording to a client—it’s just a nightmare,” says Scott. “In the first place, we have all the challenges of getting that large video file to them. Also, they're never going to listen to it. You're like ‘Hey, scrub through to 45:17 to this one point in the call.’ It just doesn't work.”

“Solving the Old Game of Telephone”

Scott’s team didn’t want to spend tons of time video editing, but they still yearned for a tool for sharing the best parts of video-call recordings. “Audio is very easily ignored. People scrub through it more. With video, people see the facial expression and hang on the next word. Seeing a customer’s face when they describe their pain is different than hearing it in their voice.”

In his search for an efficient way to share video footage of Zoom calls, Scott found Grain.

“My favorite thing about Grain is that it solved the problem of the old game of telephone,” says Scott. “Meaning, I hear something from a customer. And then I turn around and describe it to our design team or developers. And I no longer do that. I just say, ‘Here—see what they said.’ And that is so much more effective than the unconscious bias that always happens if I get in the middle of that.”‍

An Unexpected Benefit of Grain

While Apply Digital originally used Grain for customer research on behalf of clients, they quickly realized it had another utility: sharing client feedback with the internal team.

Explains Scott, “You have these passionate startup entrepreneurs describing their idea and there is nothing better than that. Being able to share that video with the team so they can see the passion and the emphasis behind what the entrepreneur is selling—like, how much they believe in the idea, how much they're all in, and how much they've mortgaged their house to do this—and that doesn't come across if I just typed notes in Slack. Getting to know our client better and quicker is probably the best use of Grain for us.”

Try out our ready-made and tested Zapier templates using Grain. Click the “Use this Zap” to get started.

Grain has raised a $16M Series A

This is some text inside of a div block.
Read the article

How to Take Notes During a Zoom Meeting Like a Pro

Get started with Grain